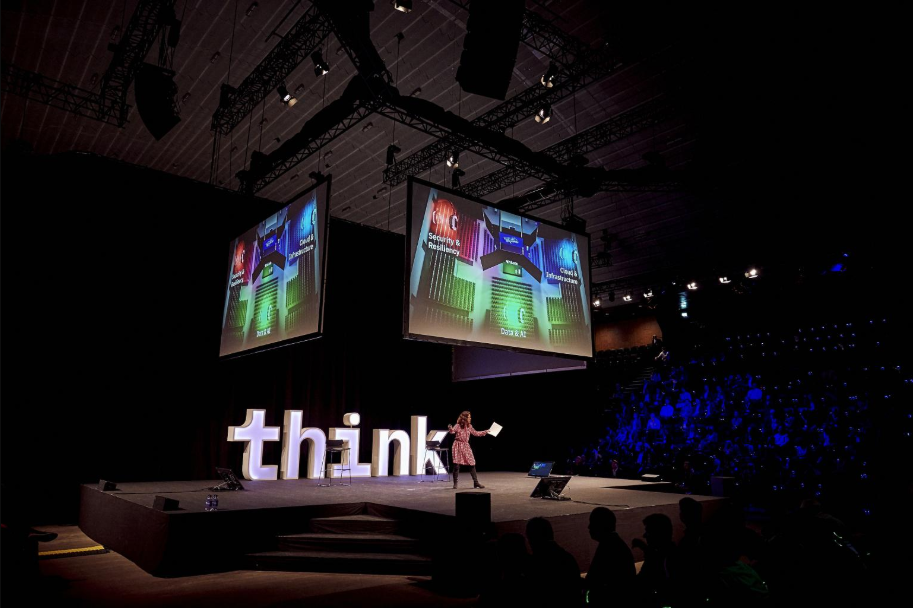 An analysis of technology's role in the Danish climate debate online made for IBM, for their summit Think Copenhagen.

180,000 texts in Danish about climate from 2019 were harvested from social media, news media and blogs, and then analyzed using digital language analysis. We located technological narratives in the debate, what topics technology co occurred with - and where in the debate technology was absent. A similar analysis was done by running all of the dataset's Instagram images through Watson's Image Recognition (Visual Recognition).

The analysis showed, among other things, that technological solutions are virtually absent in the public debate online when activism, politics and private consumption are discussed. It points to a lack of focus among the wider public on technological innovations as possible solutions to the climate problem. The results were presented during the opening session at Think Copenhagen for 1200 clients, partners, developers, academics, analysts, influencers and journalists. Furthermore, the results were presented at a booth during the conference. 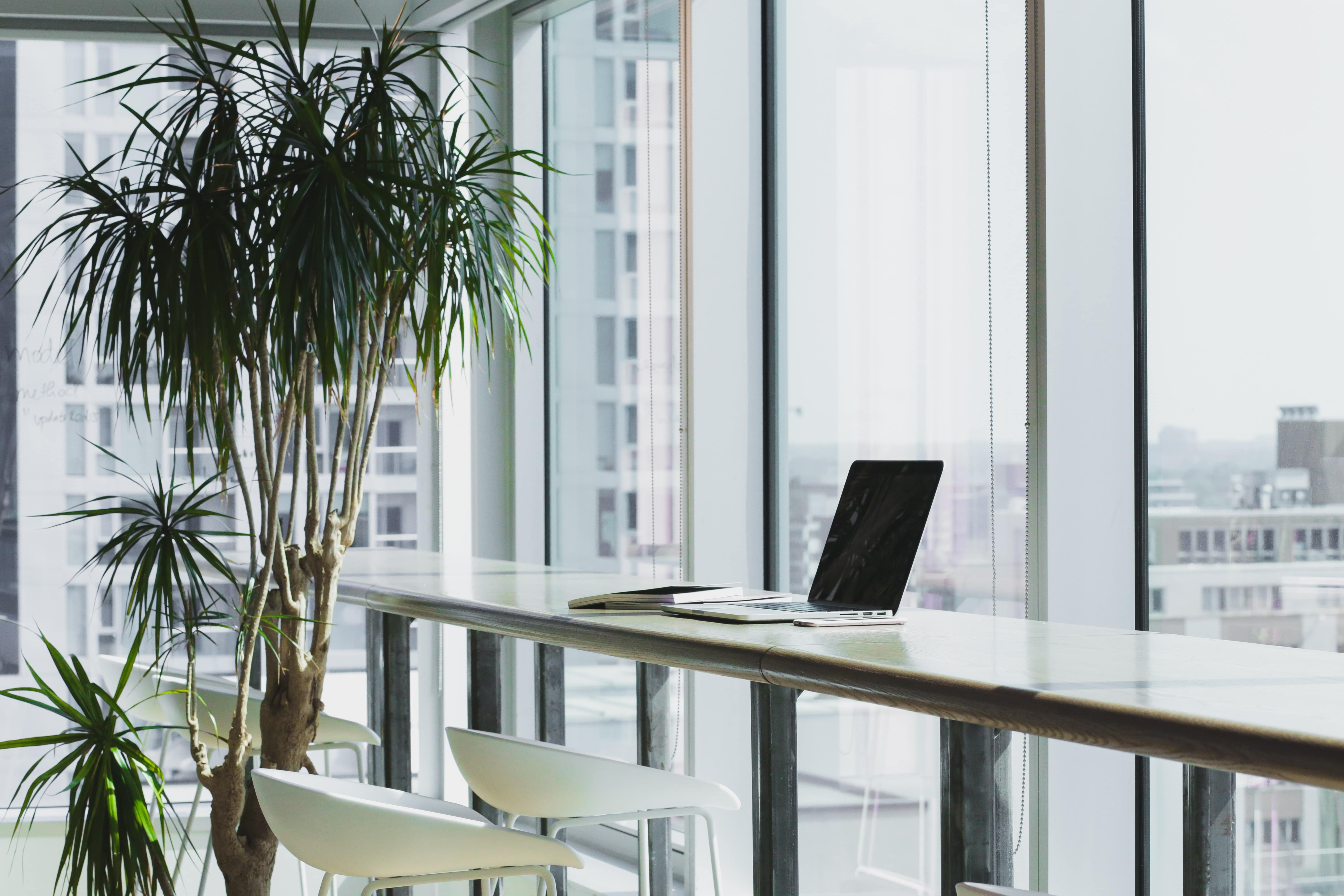 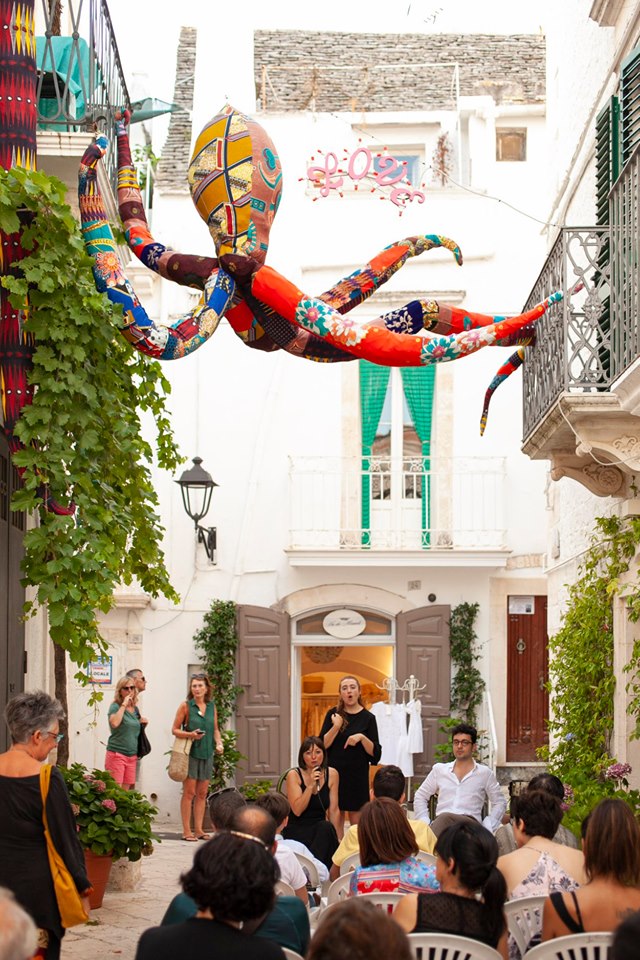 The New European Bauhaus Local Initiatives program offers support to small and medium sized cities in the European Union, promoting the transformation and adaptation of our cities and fostering the three complementary values of aesthetics, sustainability and inclusivity. 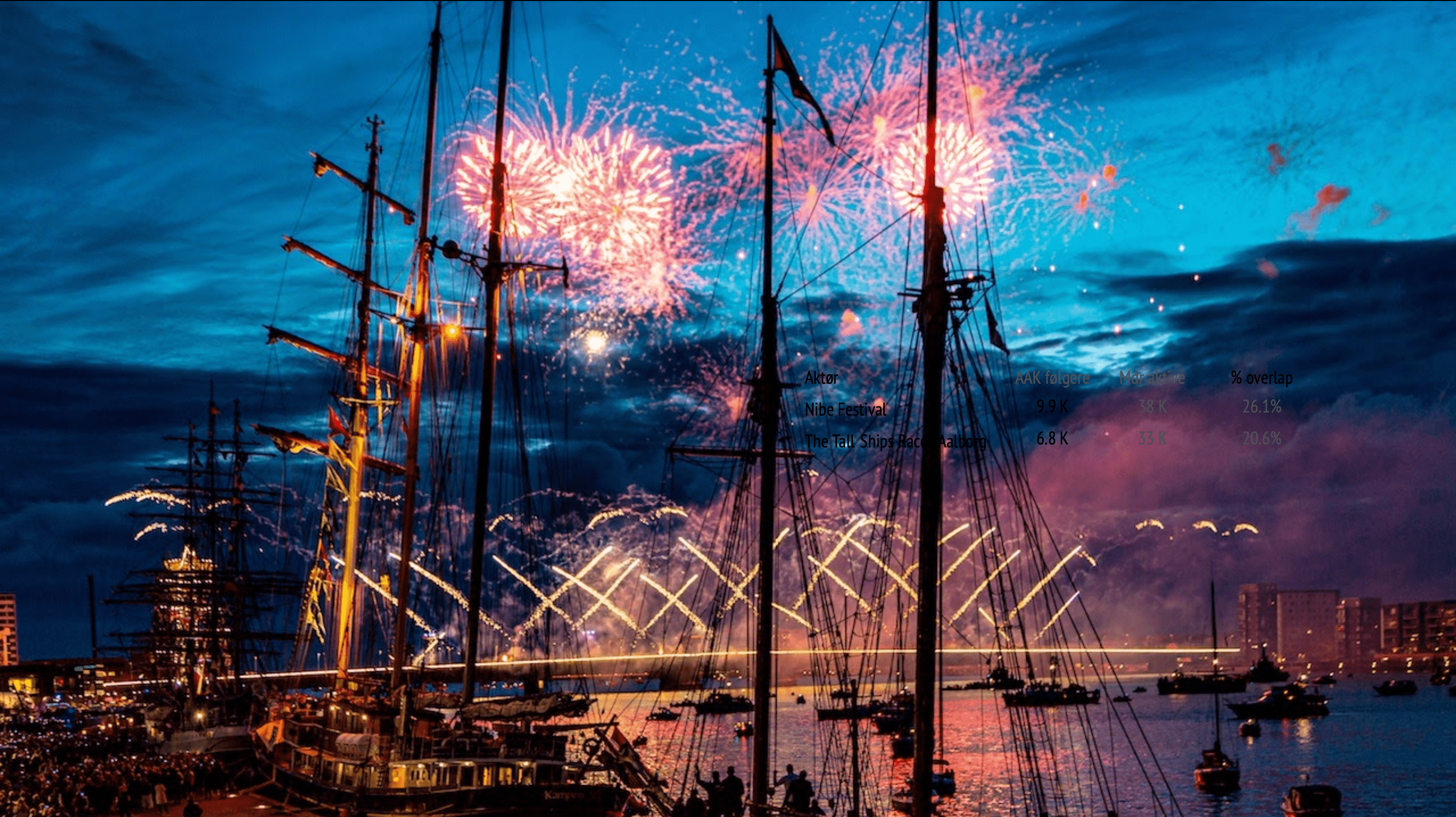